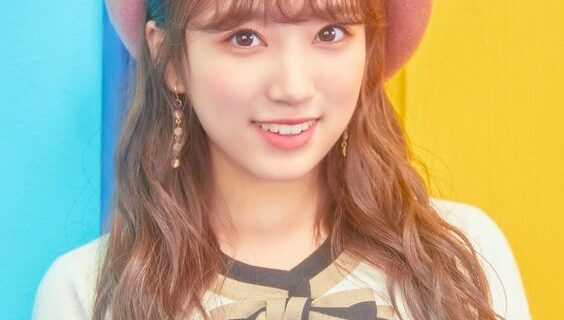 Izone is a popular South Korean girl group that was formed by MNET in a reality show called produce 48. This group has also Japanese members. Izone is an extremely popular girl group in South Korea as well as in Japan. This group debuted on 29 October 2018. All the members of izone are really beautiful and talented. Today, in this post, you will find out which member of the … END_OF_DOCUMENT_TOKEN_TO_BE_REPLACED 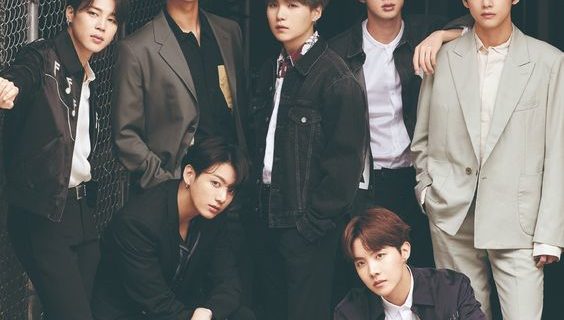 Kpop is huge and it is liked by millions of people around the world. But today, in this post, I will tell you about which Kpop Boy group has more fans? Kpop Boy groups are incredibly popular in the world. But still its war among the boy groups to gain more fans and popularity than others. So, if you wondering which kpop boy group has most fans then check out the below … END_OF_DOCUMENT_TOKEN_TO_BE_REPLACED

If you like Lisa then check out the new photos of her that she has posted recently on her insta account. Disclaimer:- I do not own any of these images and if you want me to remove any image then please check out our contact page. … END_OF_DOCUMENT_TOKEN_TO_BE_REPLACED 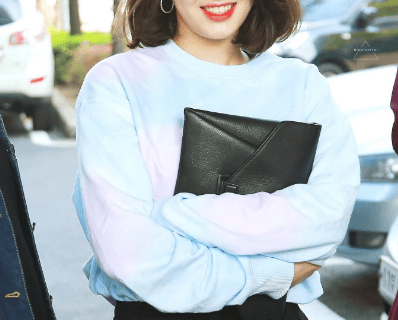 Lob haircuts are really popular among modern women and it is a new trend in women`s fashion. In kpop music industry, many female idols have the lob hairstyle but it suits well only on few female idols. As we know that lob haircut is easy to manage and looks well for every face shape. So, if you want to know which K-pop female idol looks more elegant in this lob haircut … END_OF_DOCUMENT_TOKEN_TO_BE_REPLACED

Gfriends is the most successful South Korean girl group which was formed by Source music entertainment company in 2015. Gfriends have six members which are Sinb, umji, sowon, eunha, yerin, and yuju. They debuted on 15 January 2015. This group had new concepts and that is why they became instantly popular and they also won a new rookie female artist award in 2015. Beside … END_OF_DOCUMENT_TOKEN_TO_BE_REPLACED