Gfriends is the most successful South Korean girl group which was formed by Source music entertainment company in 2015. Gfriends have six members which are Sinb, umji, sowon, eunha, yerin, and yuju.

They debuted on 15 January 2015. This group had new concepts and that is why they became instantly popular and they also won a new rookie female artist award in 2015.

Beside this, this group also has some unique visuals which is also the main reason behind the popularity of this group. So, in this post, I will tell you about the visual ranking of Gfriend members according to Korean beauty standards.

The Visual Ranking Of Gfriend 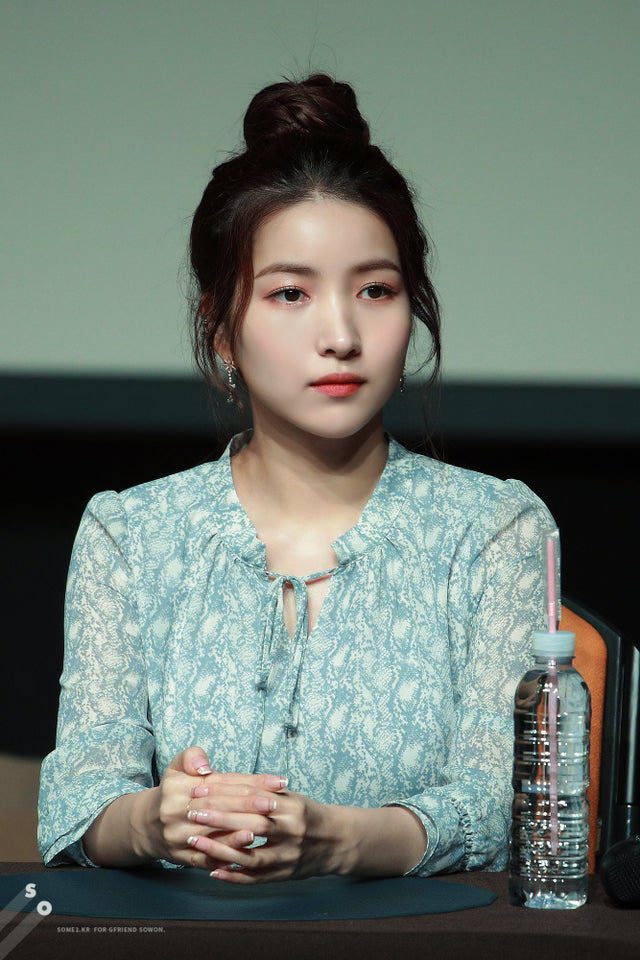 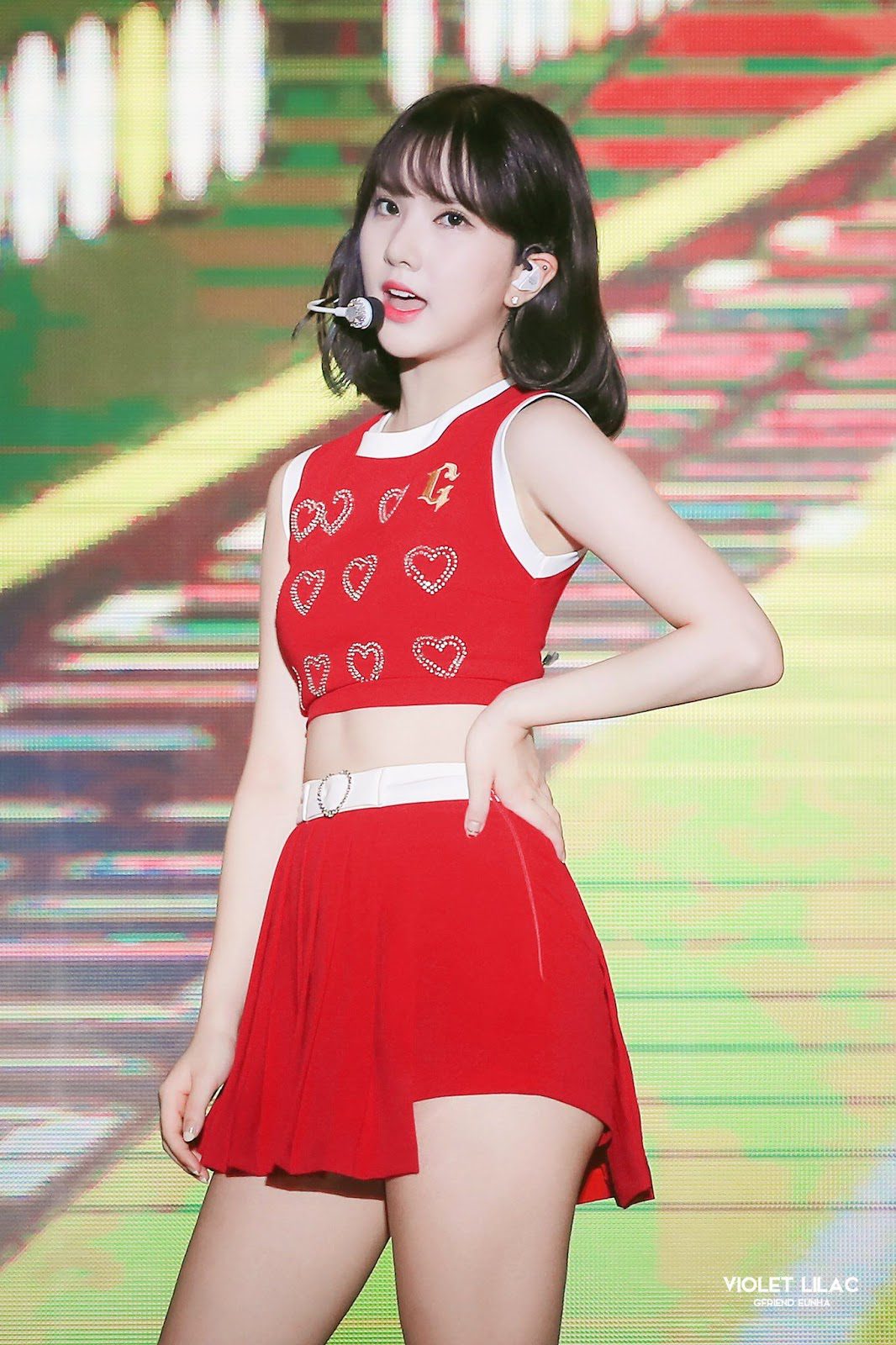 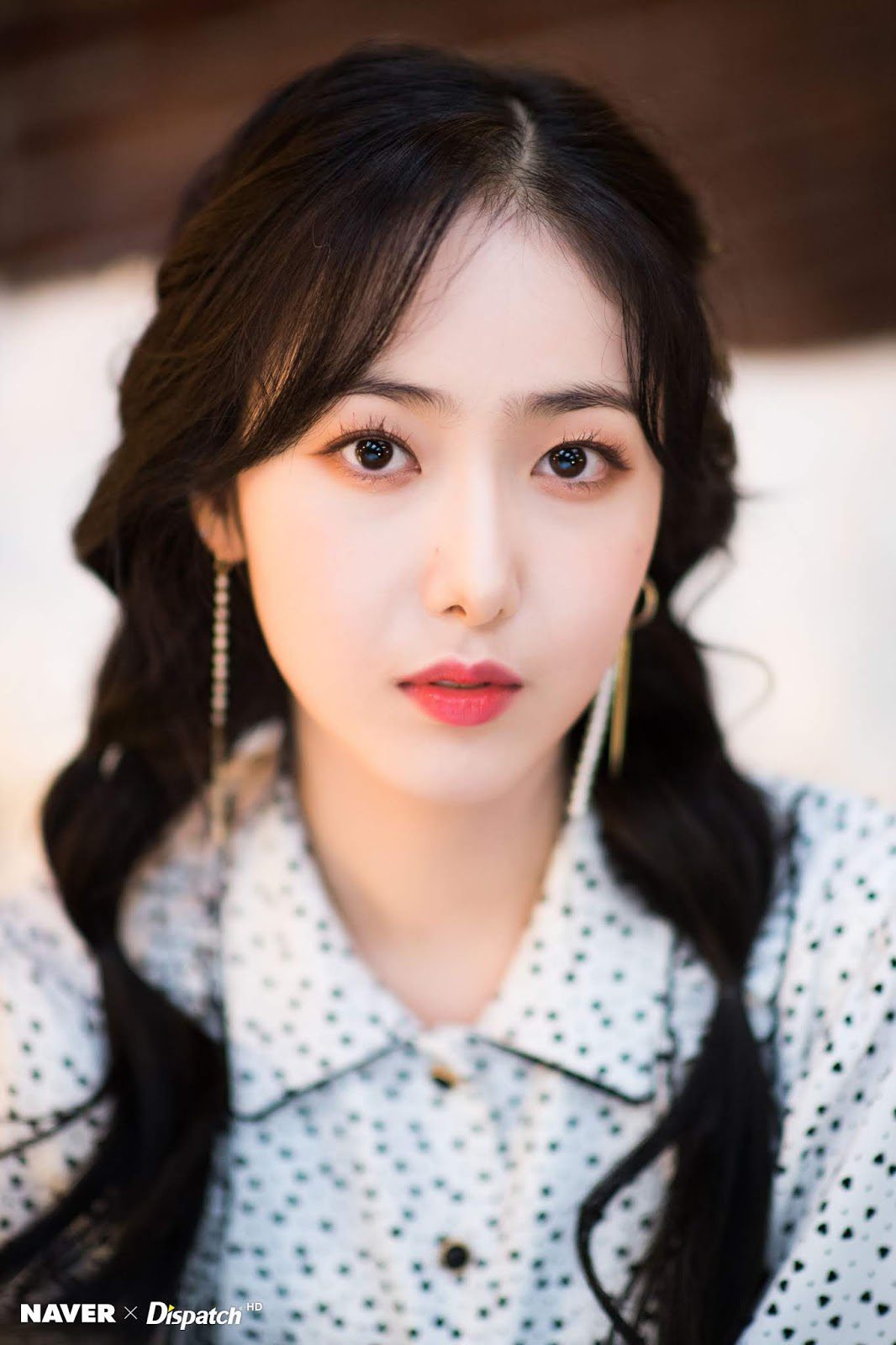 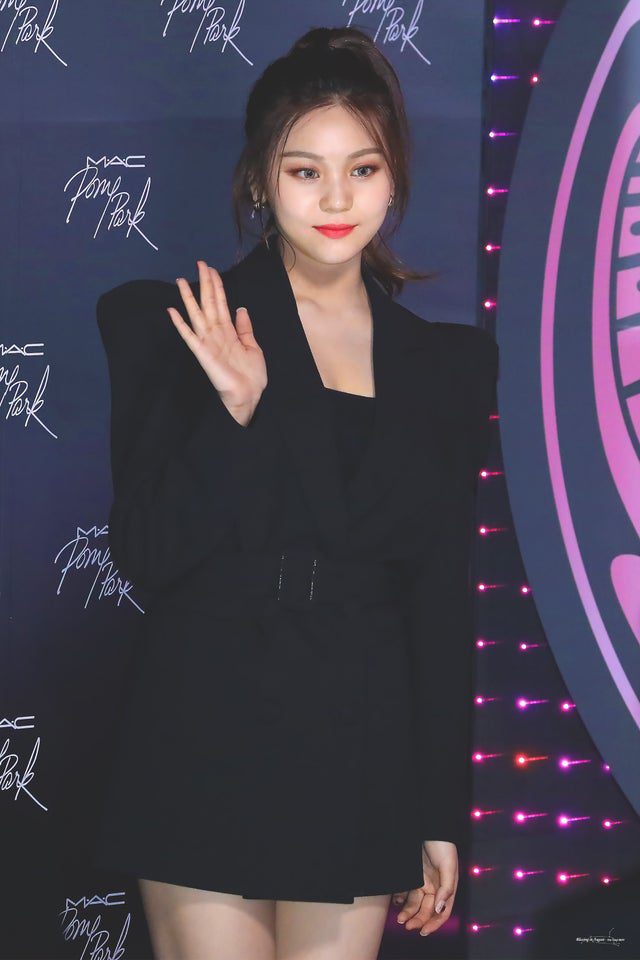 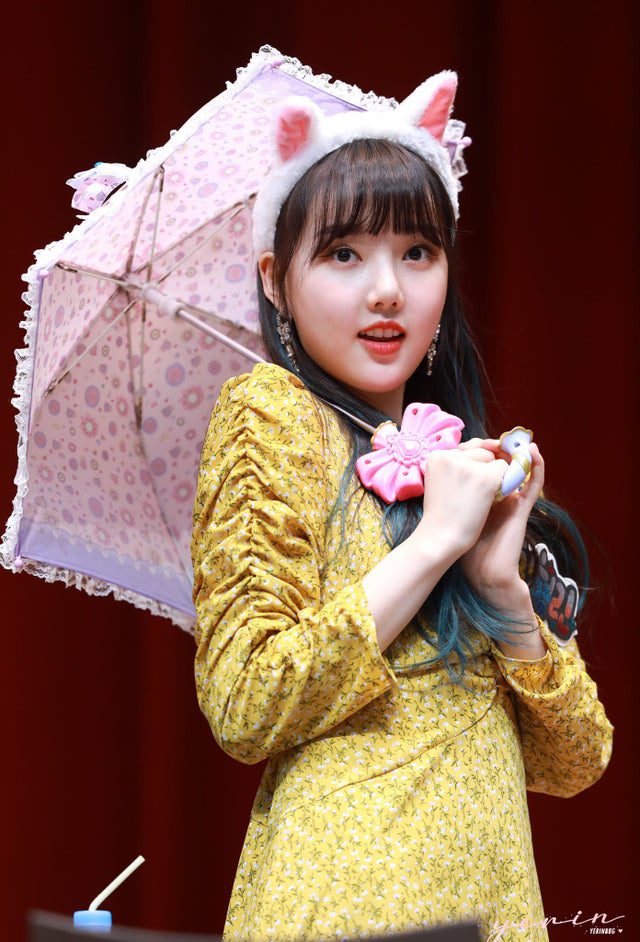 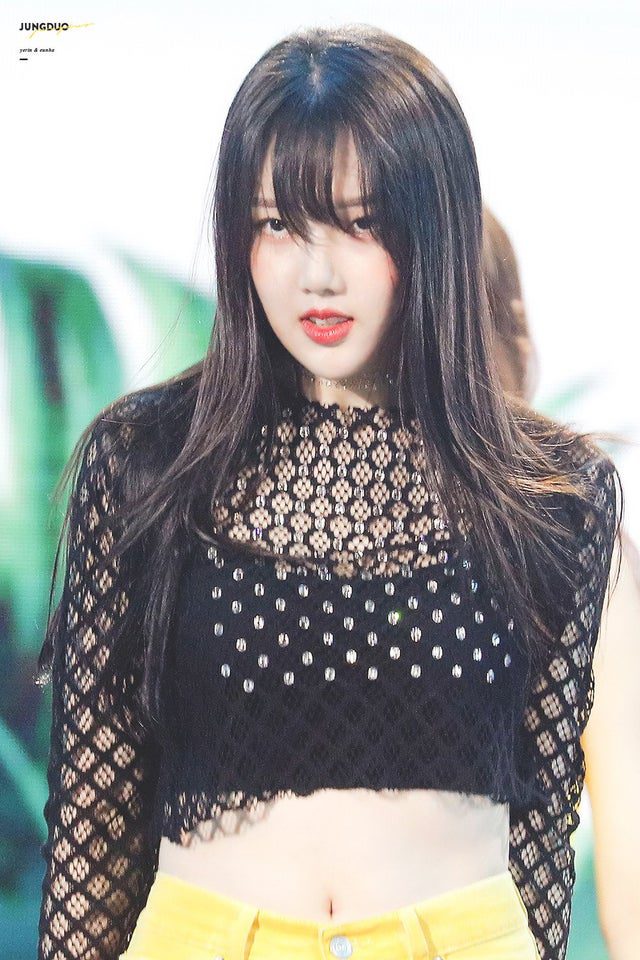 Disclaimer:- I do not own any of the images and if you want me to remove any image please visit the contact us page.

If you liked my post then please do share with your friends and for more kpop stuff please visit here.

And if you are kpop lover then please join our group:- https://chat.whatsapp.com/Bg8mAPYYARNI72MVouO1a1 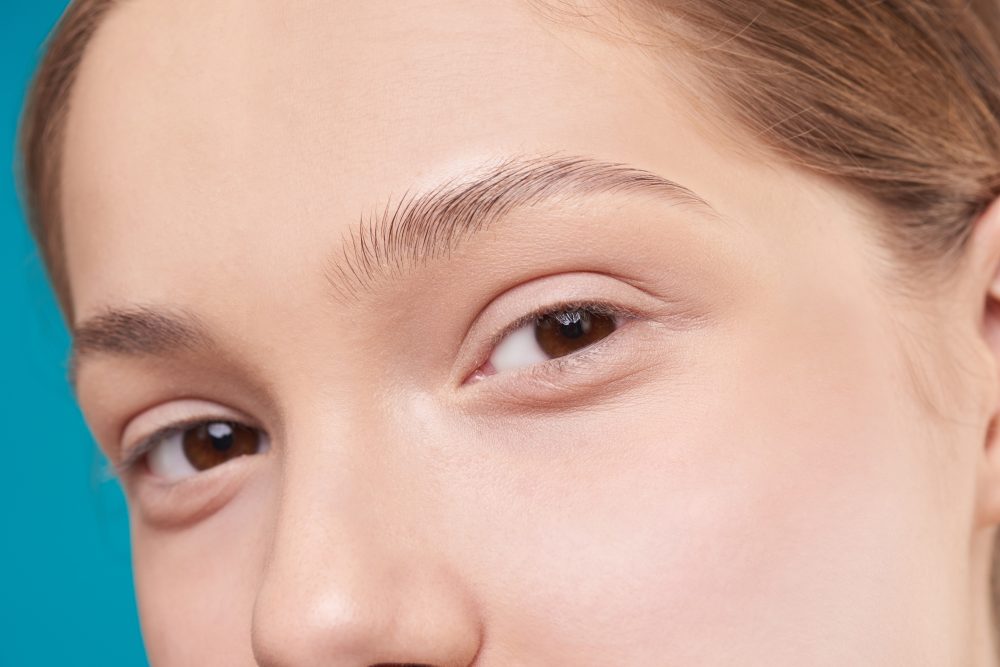 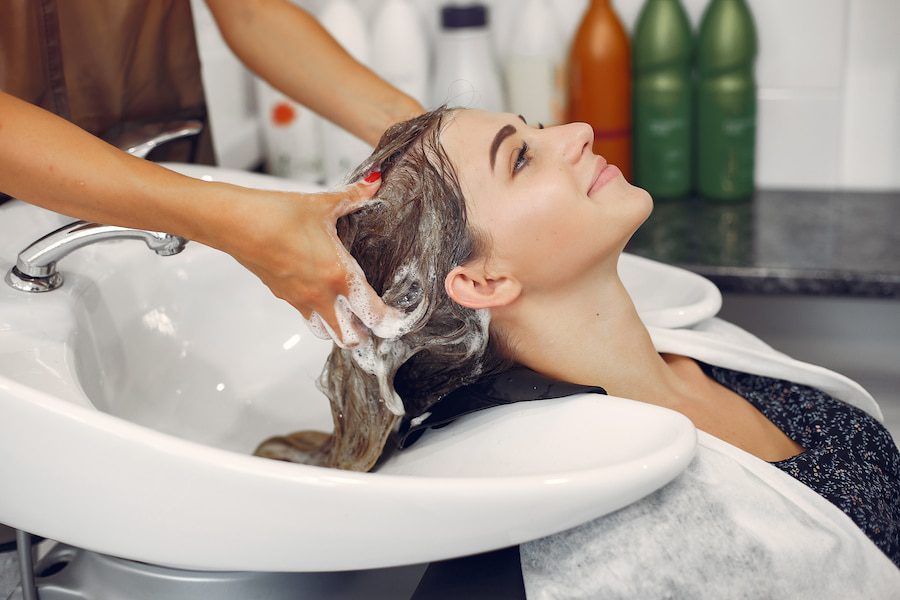 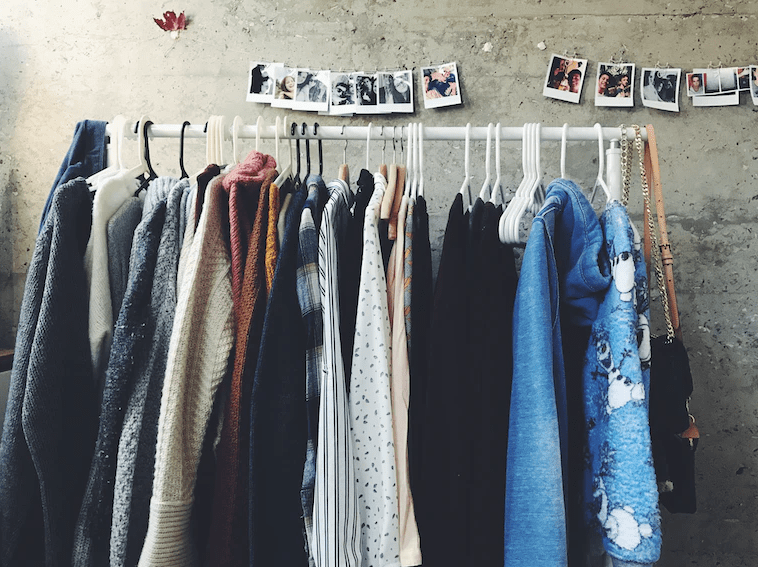 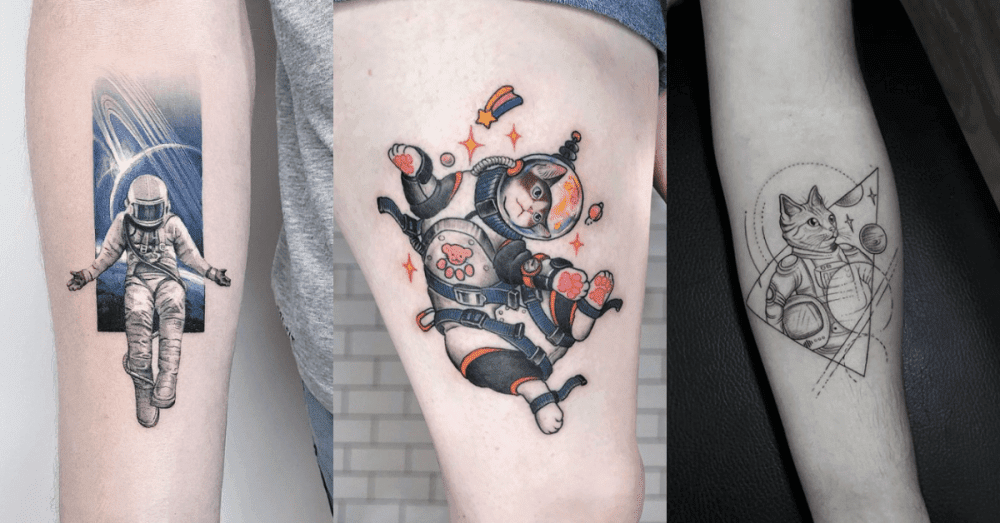