Aespa is the 4th generation K-pop girl group that was formed by SM Entertainment in 2020. Aespa is considered as the best visual girl group of the 4th generation in Kpop. The group consists of four members: Karina, Giselle, Winter, and Ningning. They debuted on November 17, 2020, with the single, “Black Mamba“. With this single, they become extremely popular in South Korea, and everyone was shocked to see their visuals.

Since it was formed by SM entertainment that is why Aespa is so much visually appealing. SM Entertainment is known for producing high-quality visual artists for the Kpop music industry such as Red Velvet, EXO, Super Junior, or Girls Generation.

Today we are going to share with your the visual ranking of Aespa according to Korean Beauty Standards. No doubt, all the members of Aespa are incredibly stunning and beautiful but we all know that there are some KBS standards that apply to all members of the group. These KBS standards decide which member is prettiest in the group. 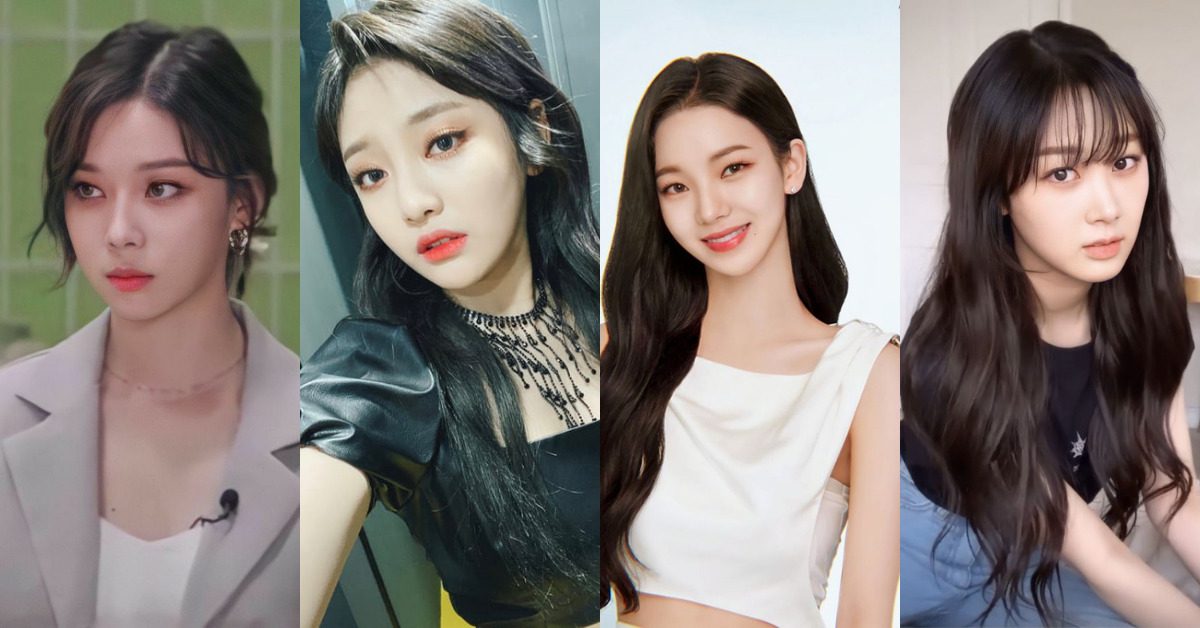 Ningning is the least attractive member of Aespa according to Korean Beauty Standards. Ningning was born on October 23, 2002, and she is 19 years old. She is the main vocalist and maknae of the Aespa. 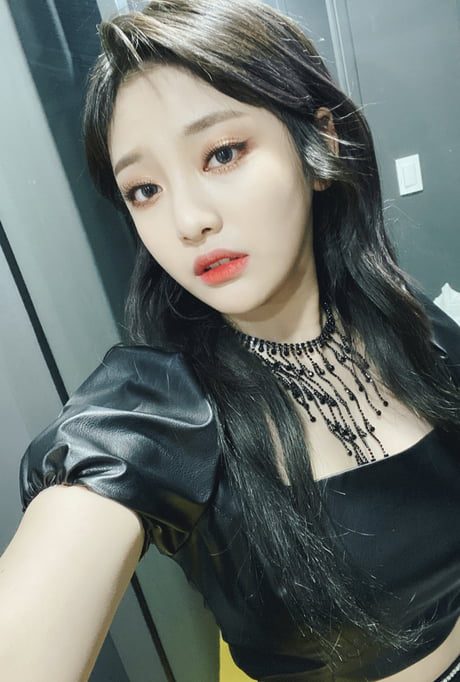 Giselle is the main rapper and Sub Vocalist of Aespa. She was born on October 30, 2000, and she is 21 years old. Some fans say that Giselle looks like Krystal from f(x). She has a perfect small face with big eyes which is why she is always admired by k-netizens. 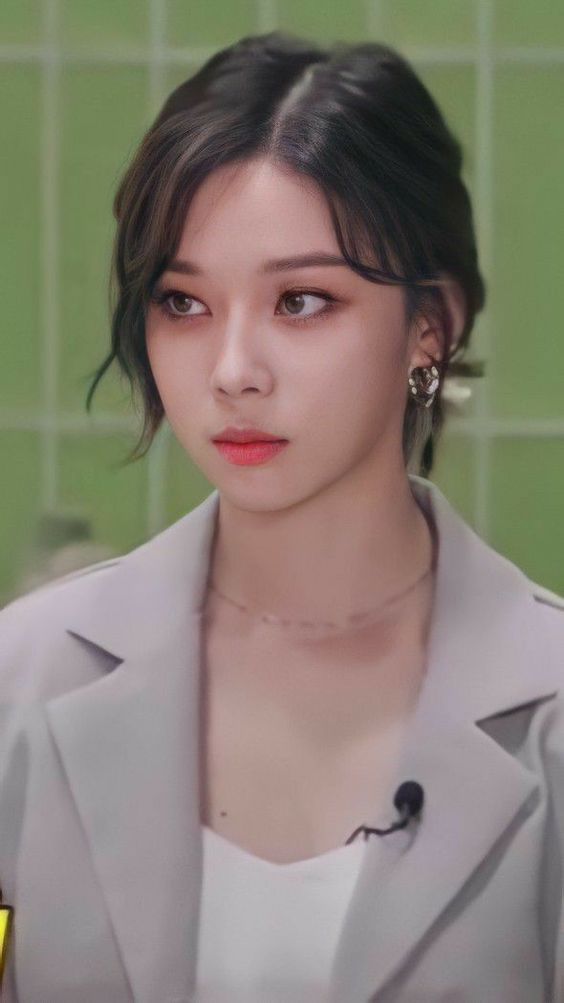 Karina is the only member of Aespa who completely matches Korean beauty standards. She has a small cute face, big eyes, double eyelids, and a small nose. She is the main visual, leader, main Dancer, lead rapper, sub vocalist, visual, the face of the group. She is 21 years old. 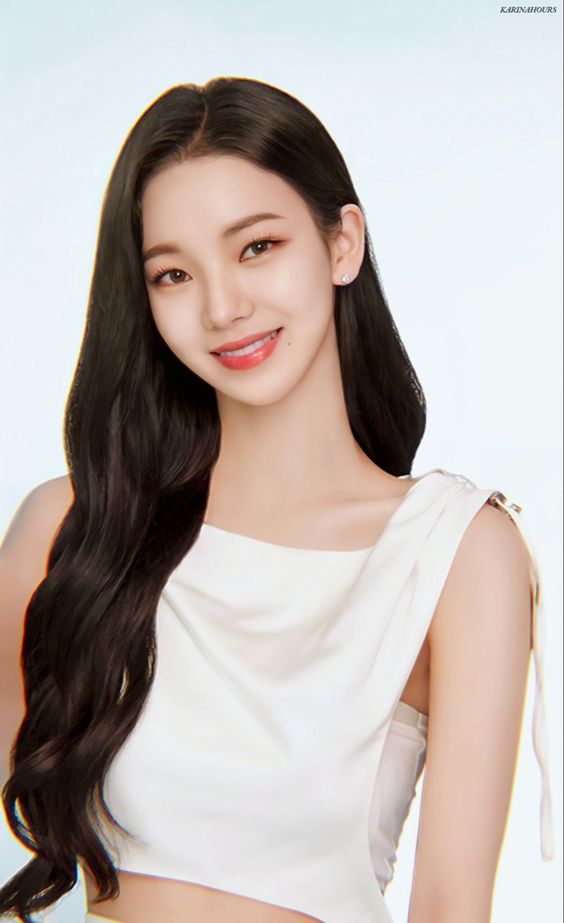 So, this is Aespa visual ranking. This post is just for entertainment purposes. This visual ranking is based on Korean Beauty Standards even though we all know that all the members of Aespa has its own charms and beautiful on its own. I hope you like this post and please share this post with your friends. If you want to check out more kpop related posts then please visit this page.